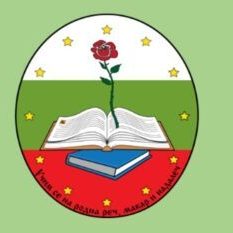 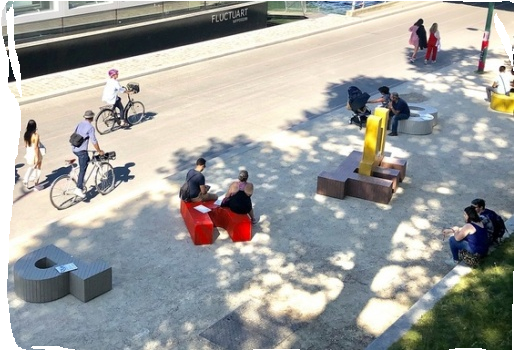 The open air art installation appeared in the heart of Paris at the initiative of the Bulgarian Cultural Institute in Paris! The original benches, in the form of Bulgarian letters, will stay until the end of September this year.

One of the most visited places in the French capital – the quays of the Seine, Pont des Invalides (The Invalides Bridge) on the left bank of the river – attracts with an unusual art installation. Residents and guests of the city have the opportunity to learn more about the Cyrillic alphabet and to read Bulgarian poetry. The location is perfect. Since 1991, the two Seine Quays have been listed among the UNESCO World Heritage Sites.

The „Bulgarian Letters Project“ presents 7 letters of the Bulgarian alphabet, without graphic equivalent in the Latin or Greek alphabets. The letters are Б, Ж, З, Ц, Ч, Щ, Ъ.

The original benches were first installed at various locations in the Bulgarian capital, Sofia, in the summer of 2018.  The „Hidden Letters“ is a fantastic initiative of the „Read Sofia“ Foundation, aiming to create attractive new places for reading.

In Paris, a brief text introduces the readers to the Cyrillic alphabet – the third official alphabet in the European Union along with the Latin and the Greek alphabets. It is used by more than 300 million people in over 10 countries.

Poems, in Builgarian and in French, by  modern Bulgarian poets are attached to each bench.

The „Bulgarian Letters“ will be guests in Paris throughout the whole summer season. More than 2.5 million people visit the quay each year. According to Paris City Hall statistics the peak of attendance is in May, June, July and August. It is expected that the Bulgarian letters and poetry will be seen by over 600 000 Parisians and tourists in one of the most visited cities in the world. This makes the initiative one of the most visible Bulgarian cultural projects realized in France. 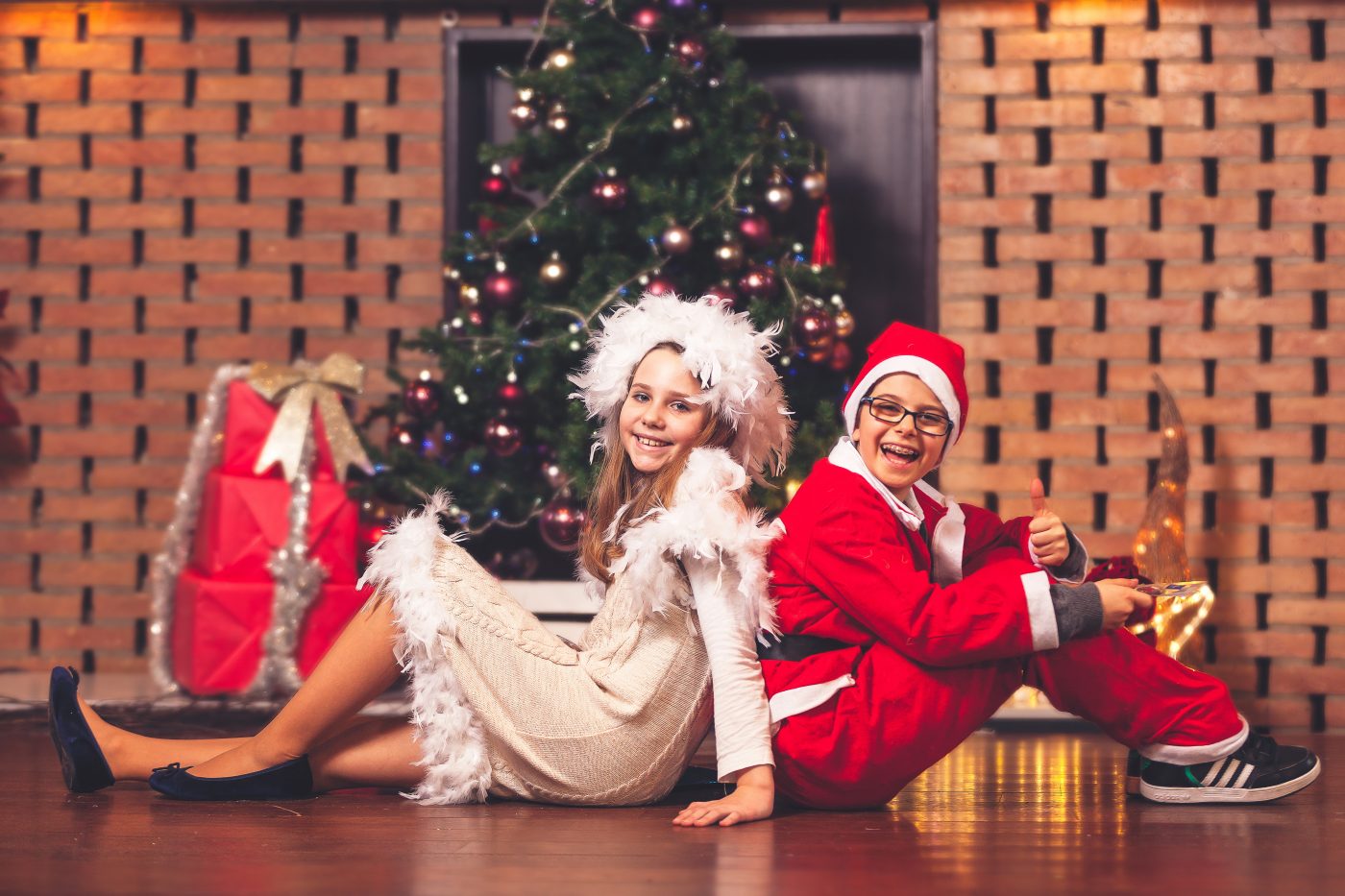 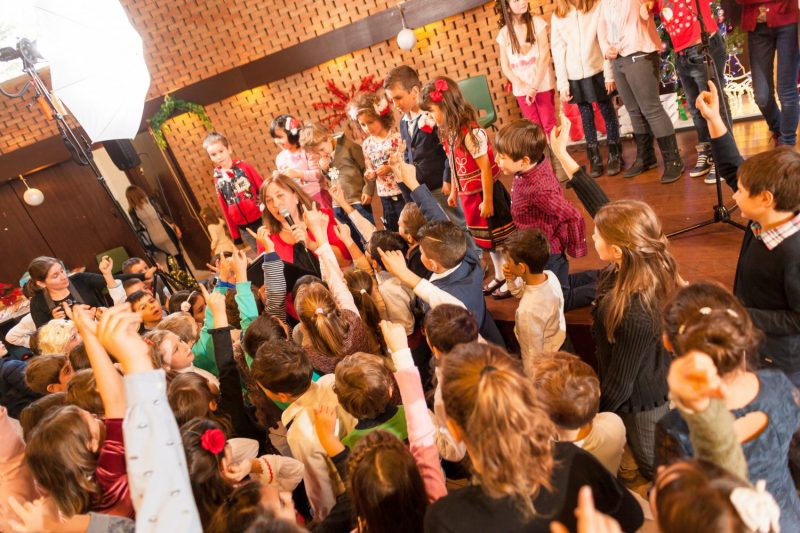 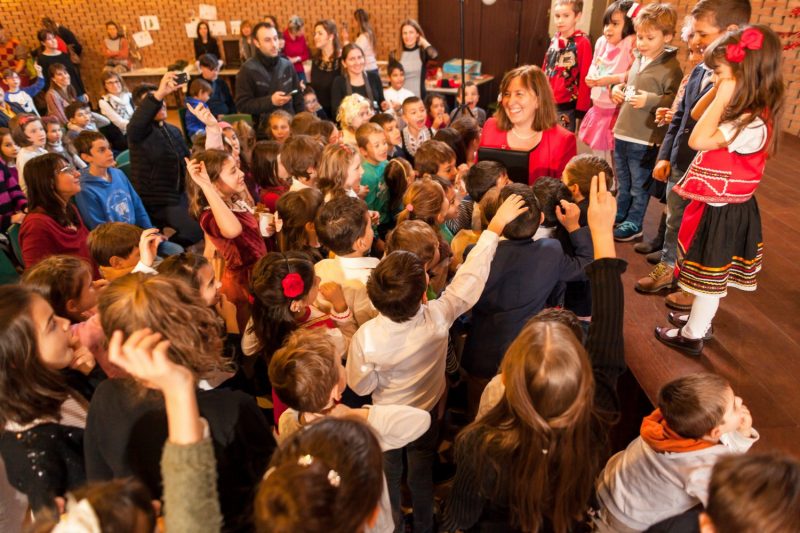 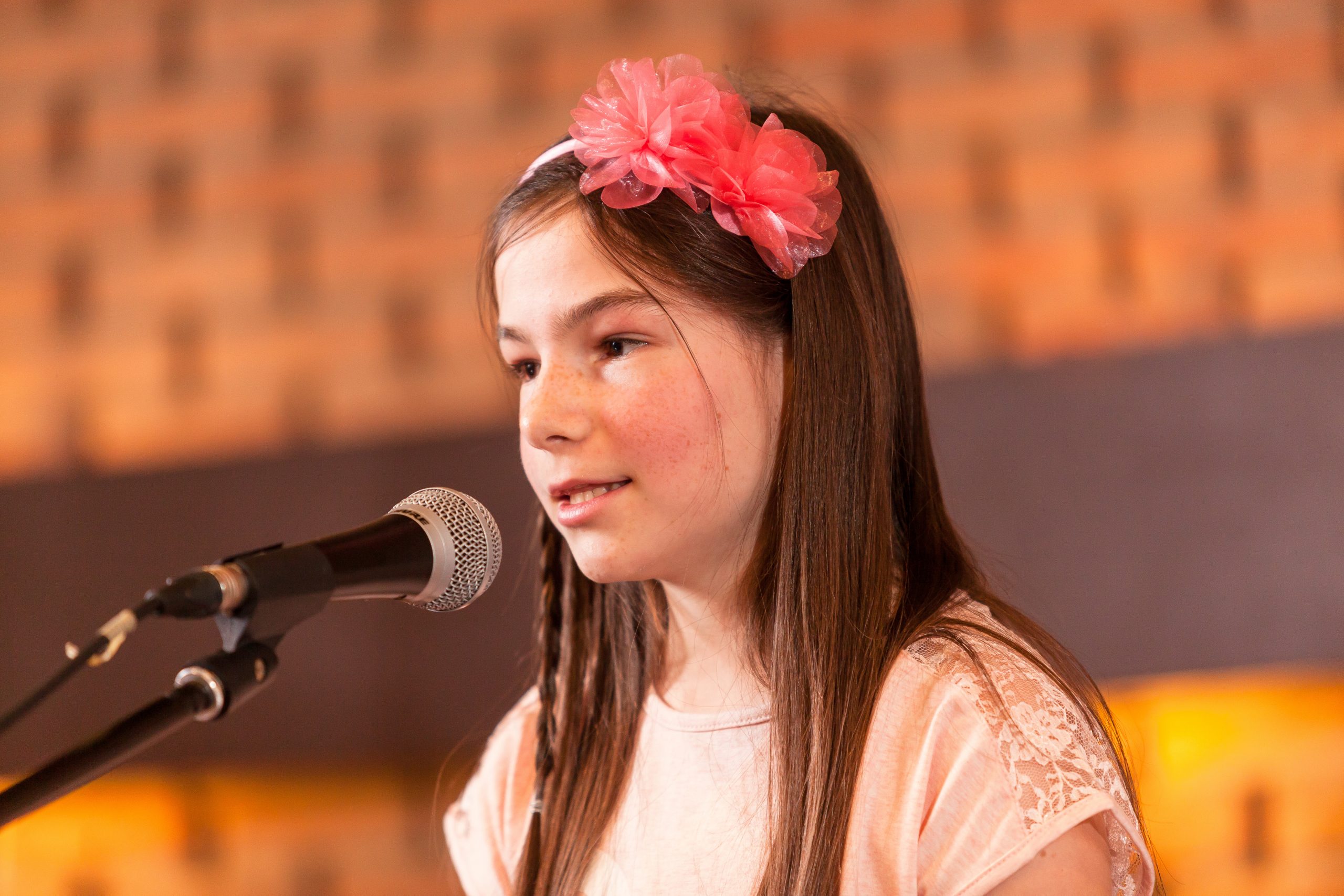 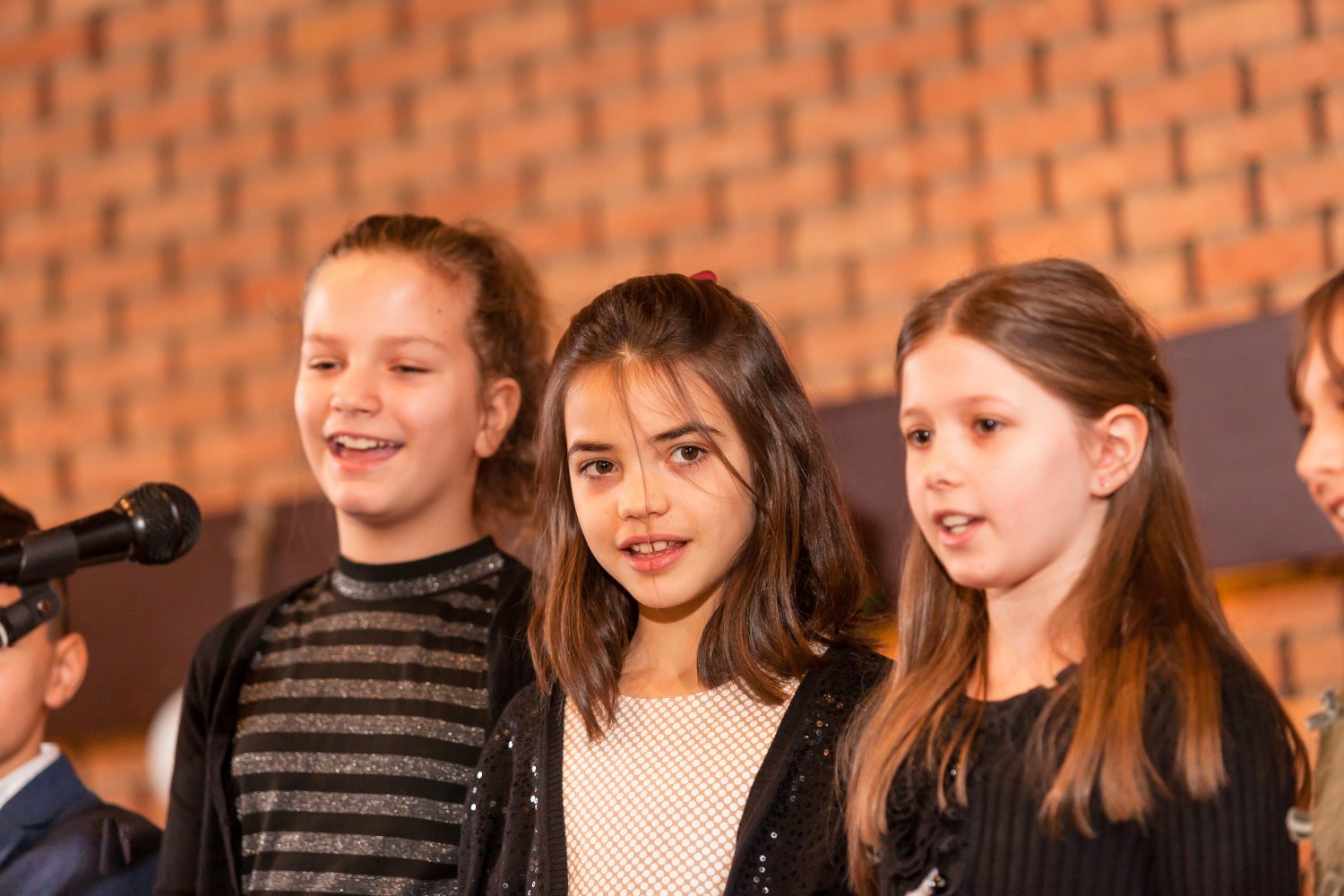 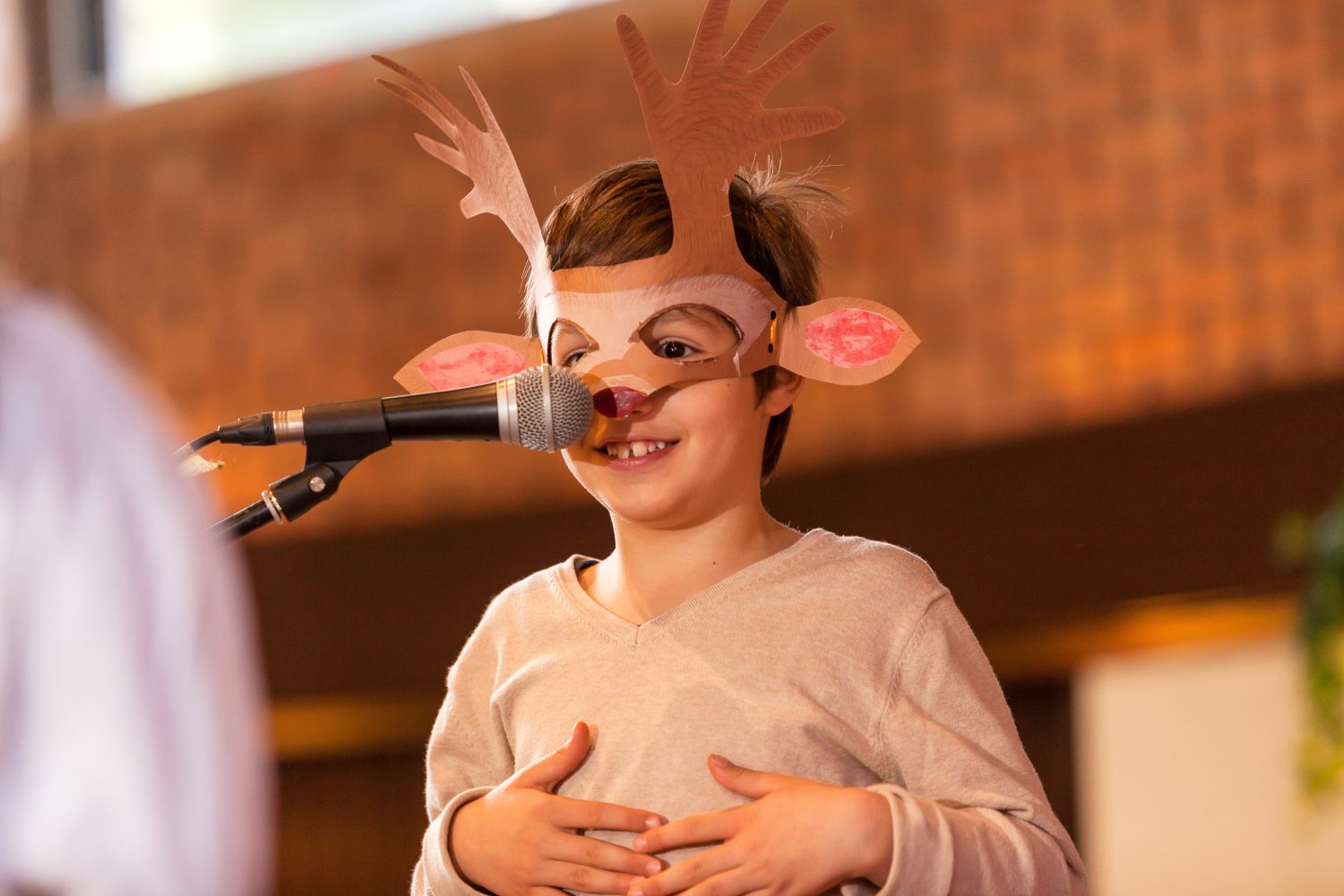 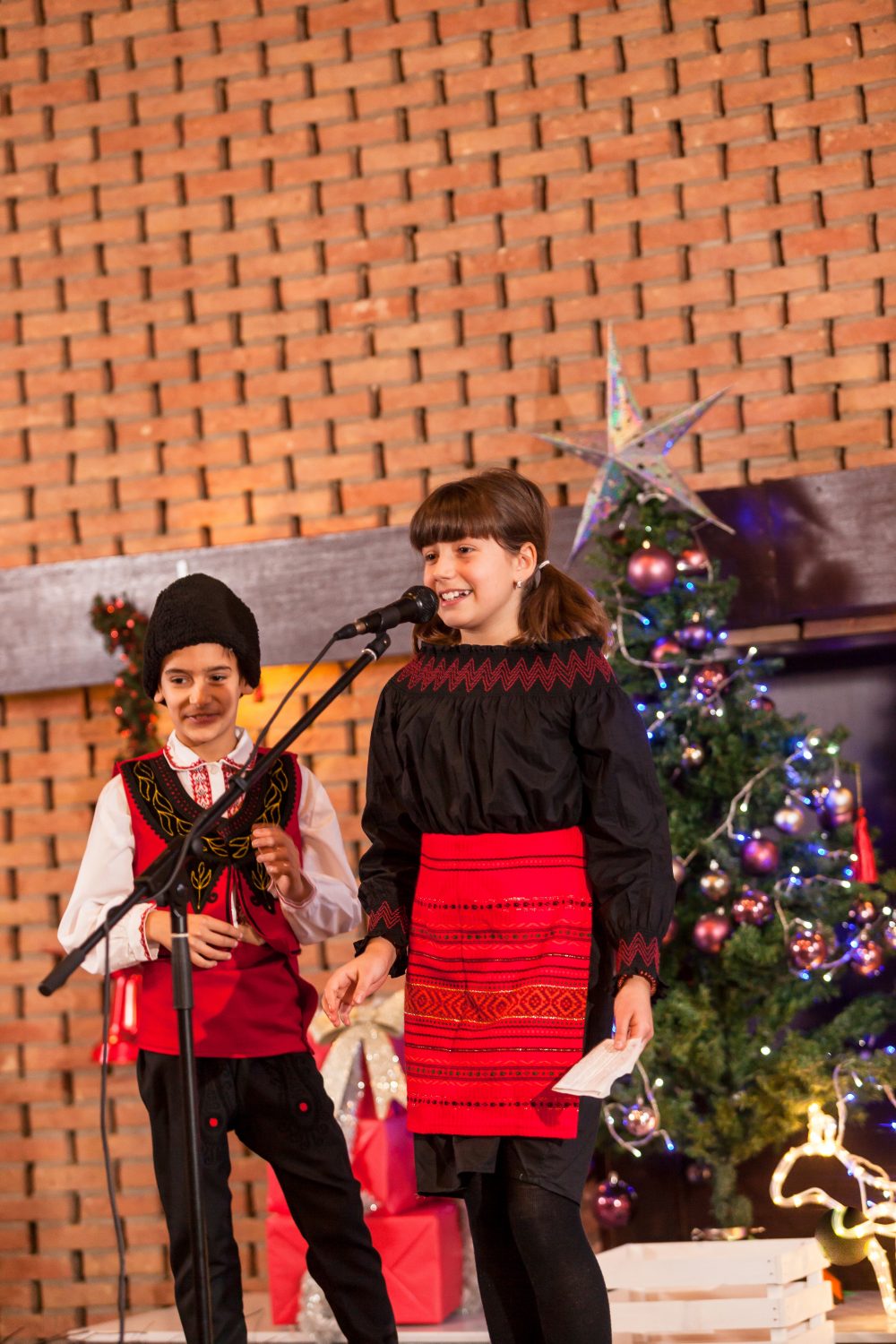 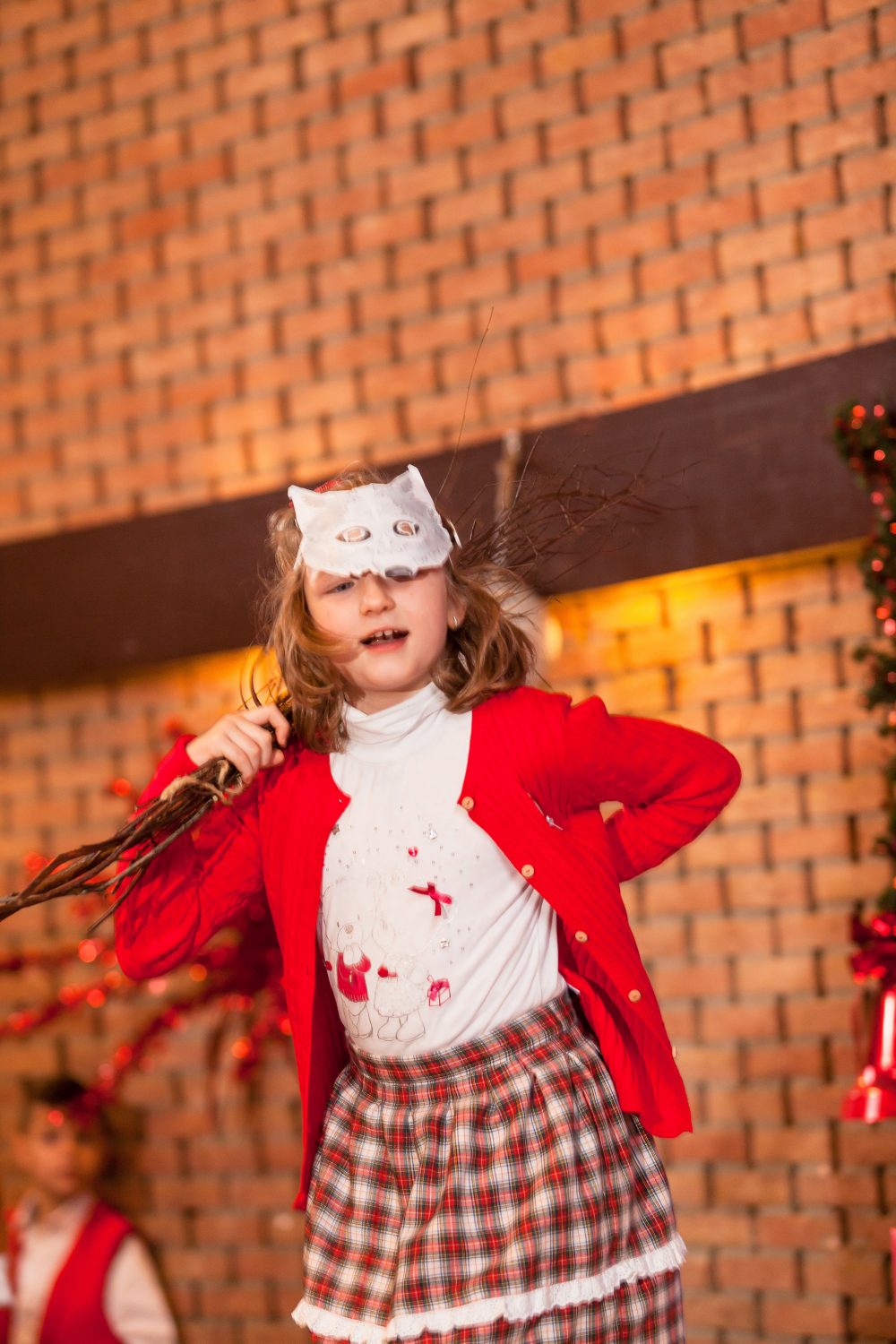 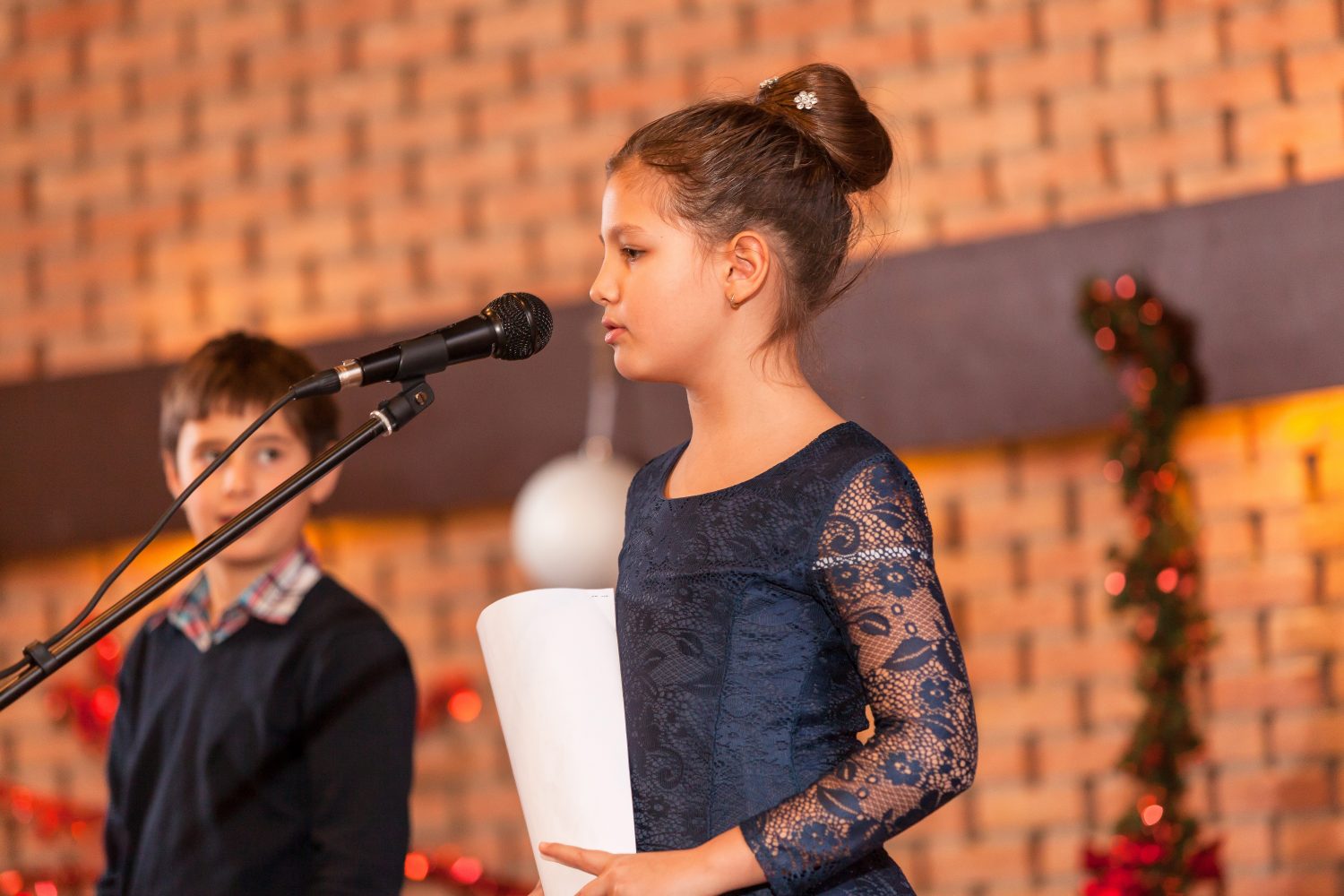 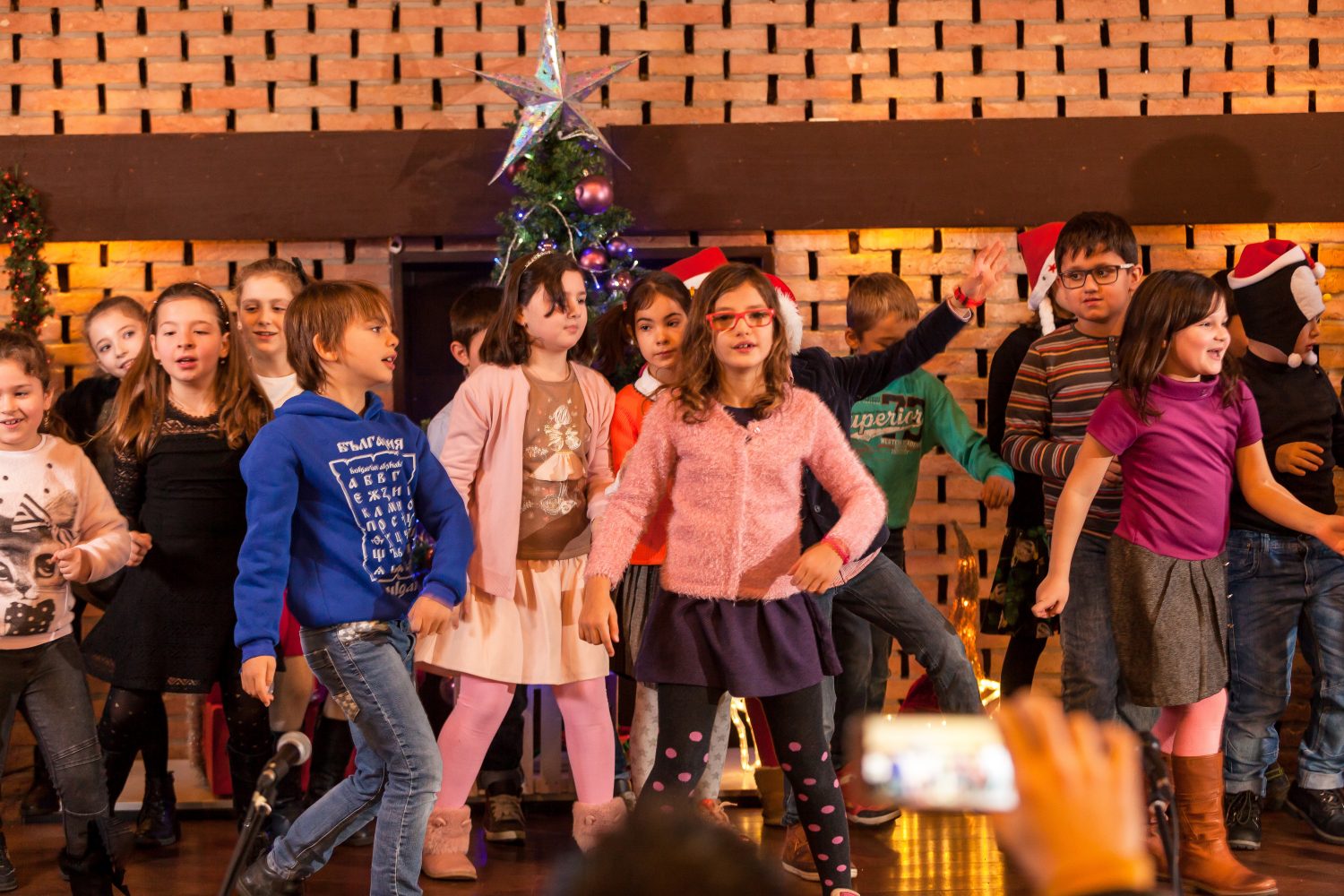 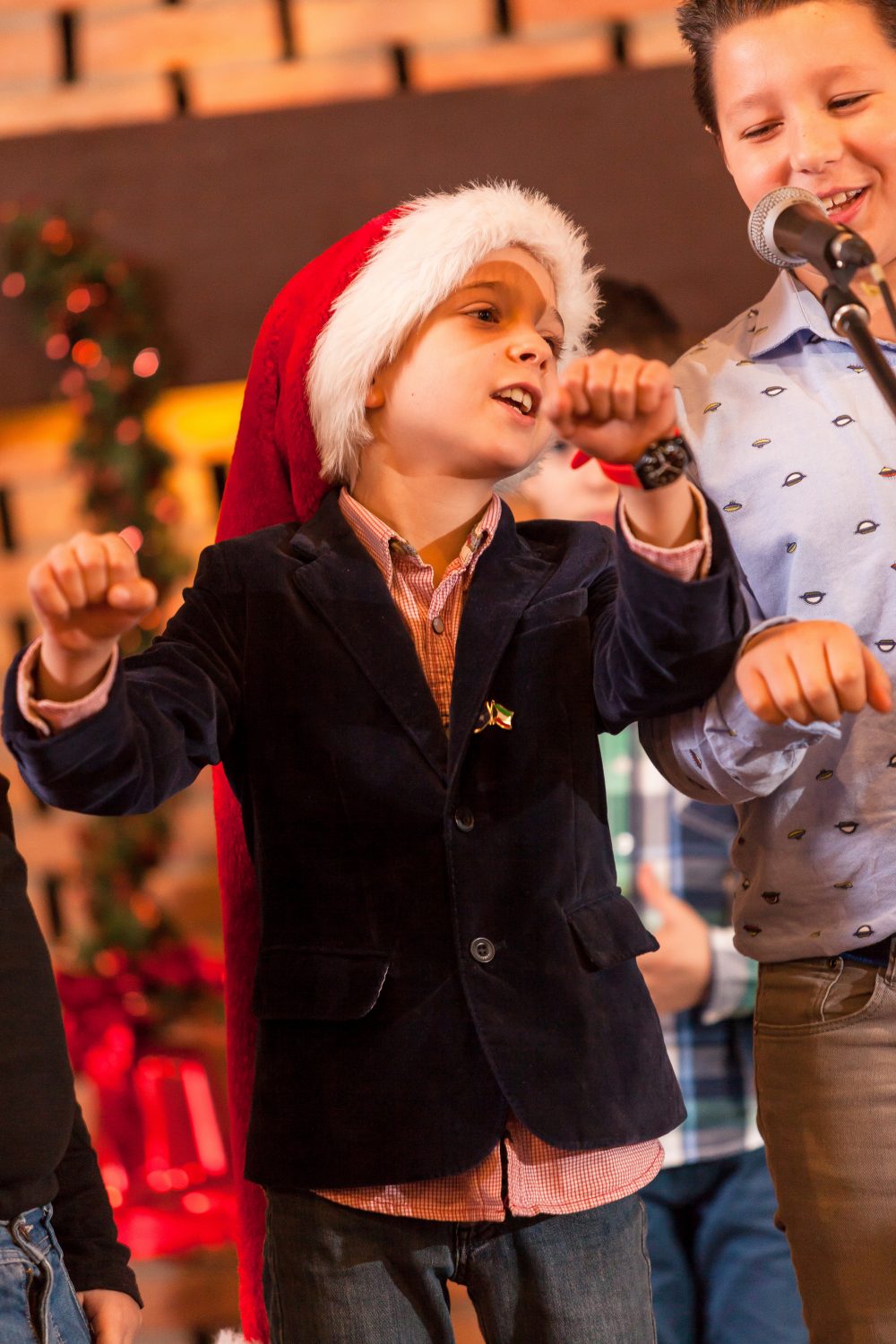 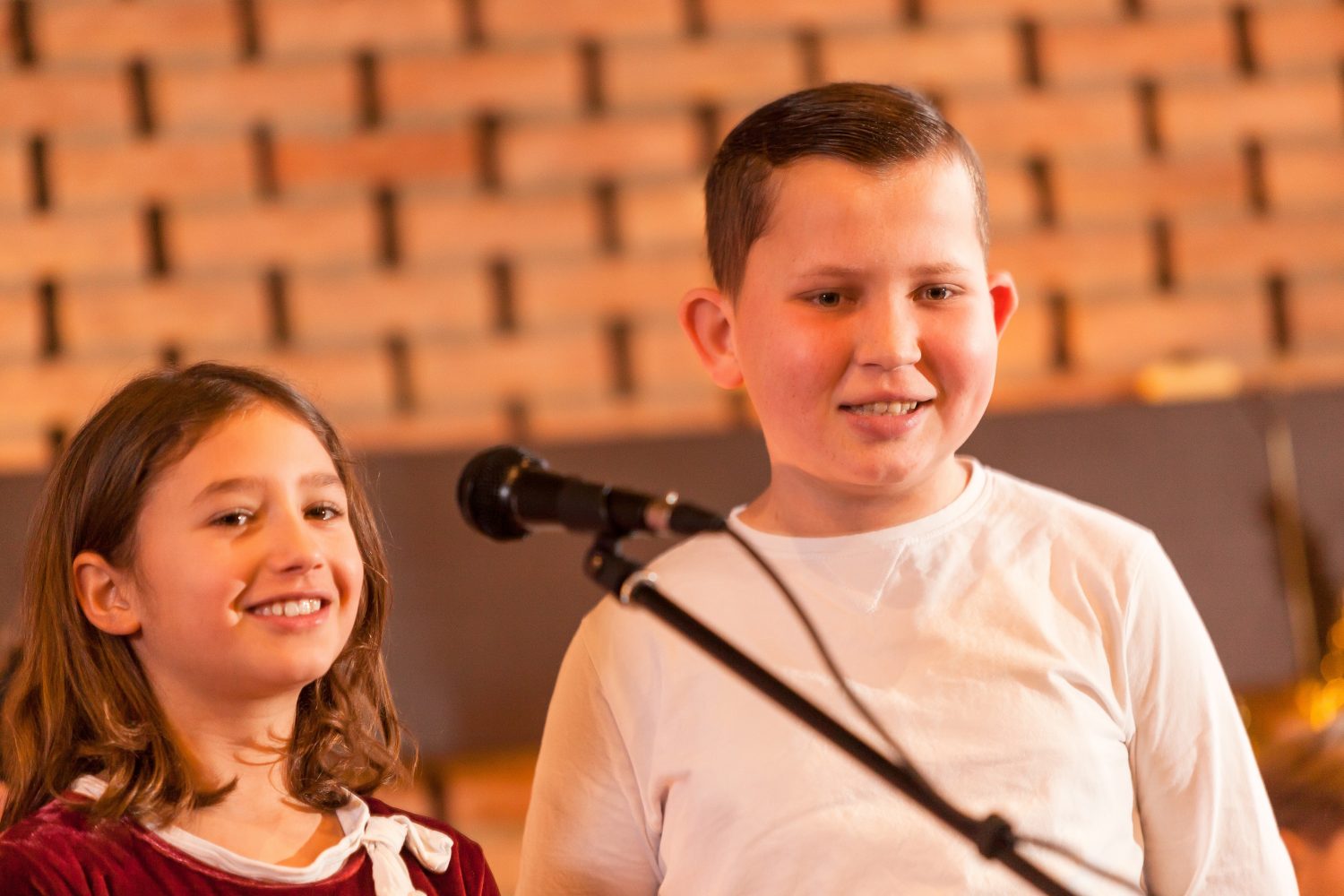 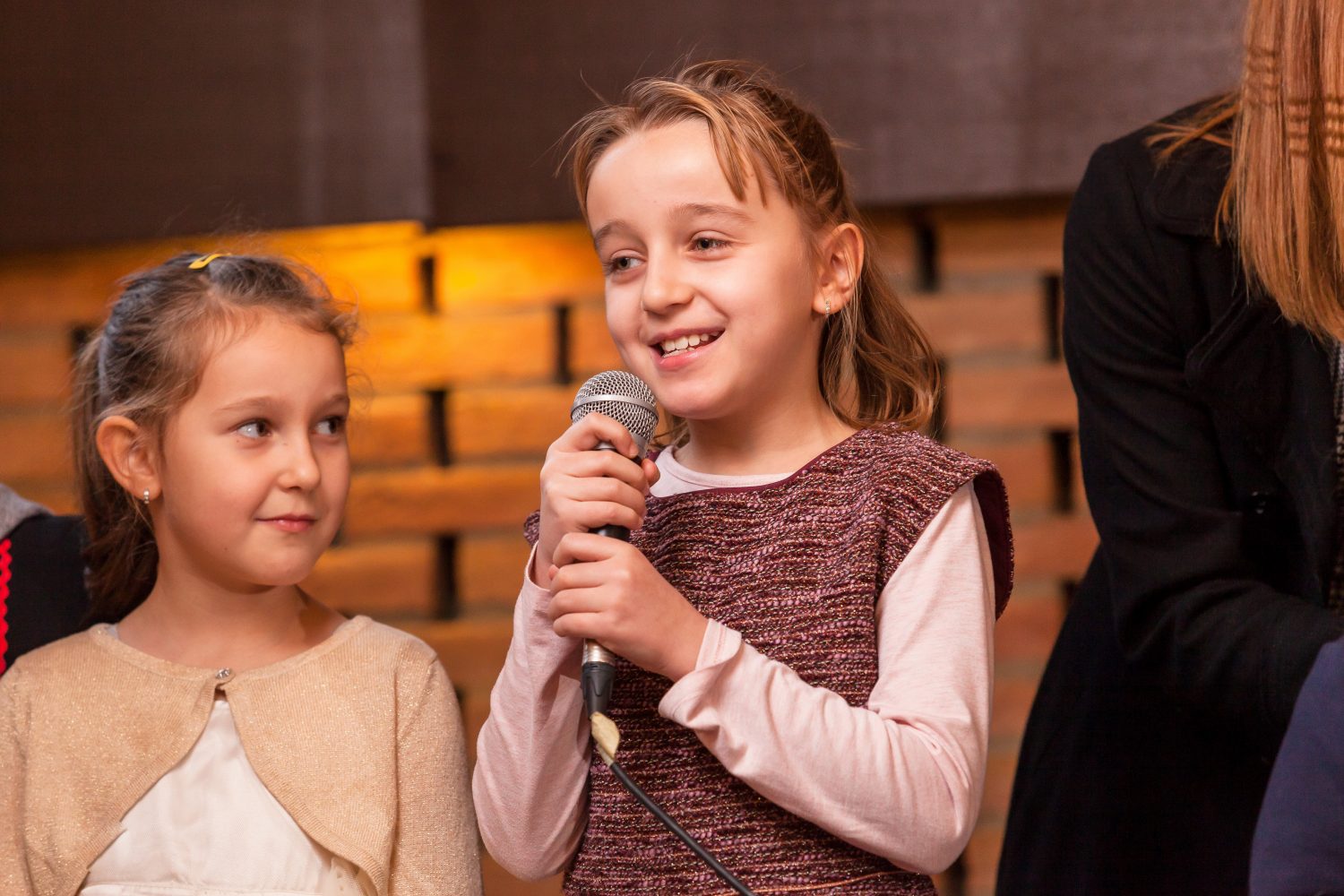 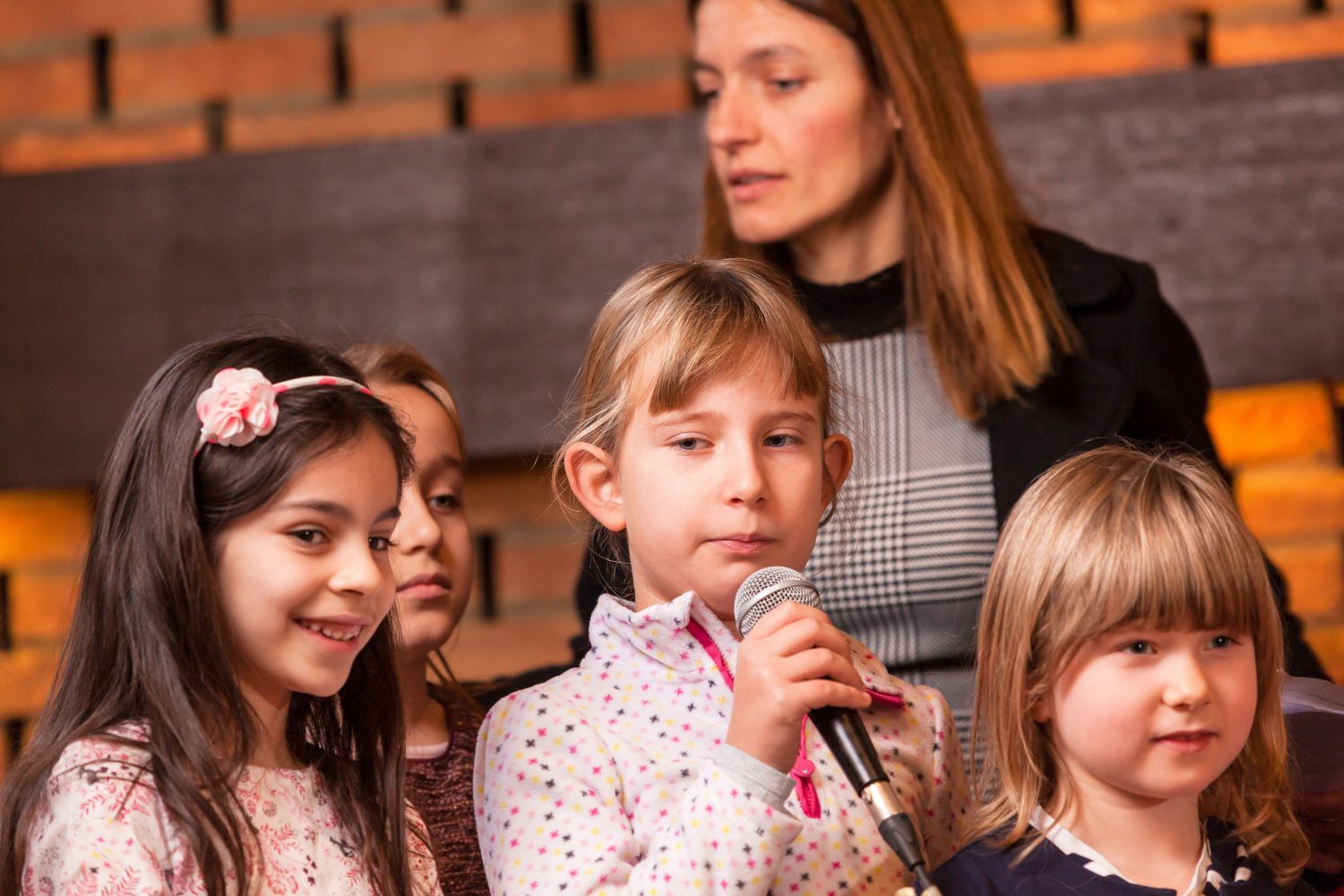 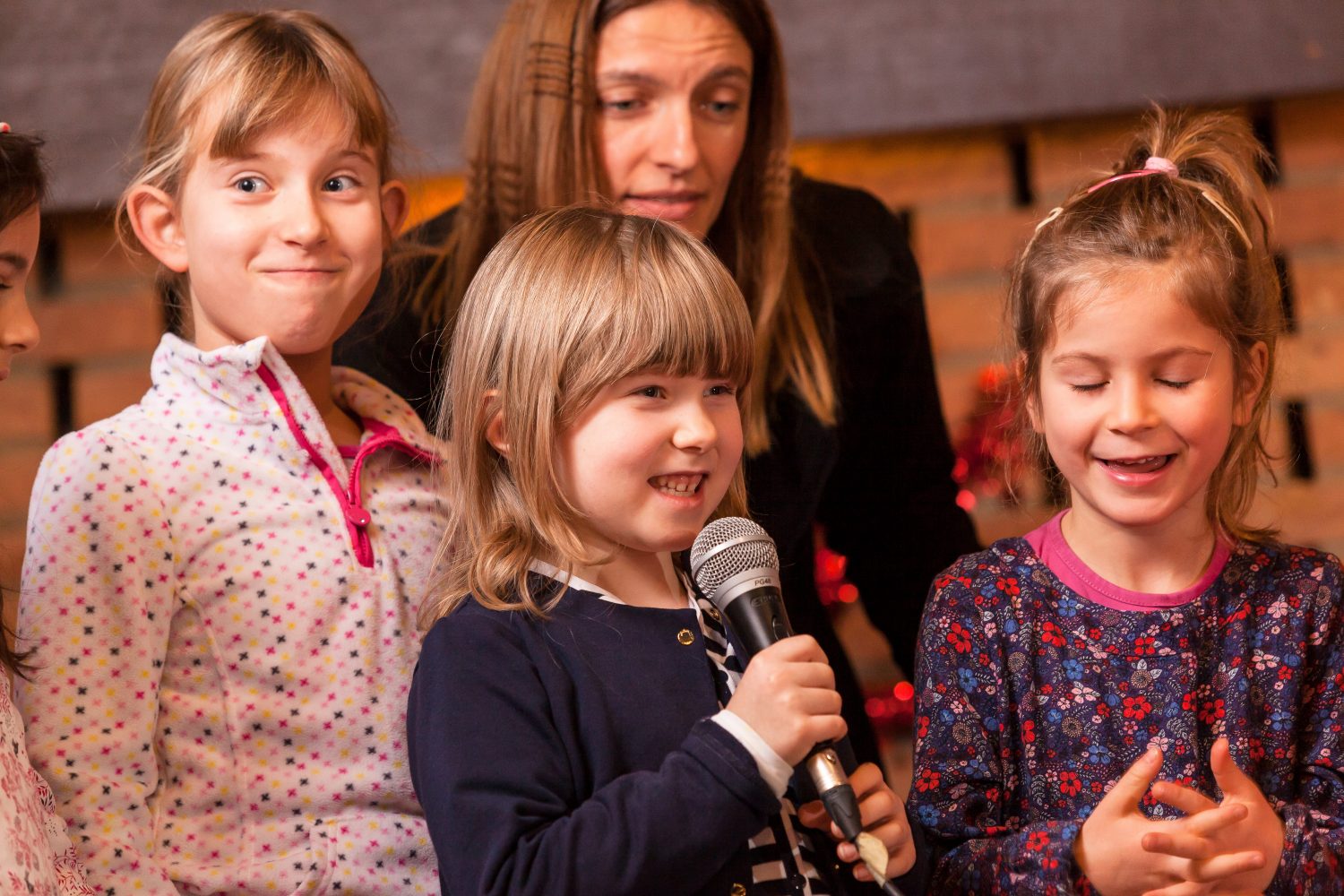 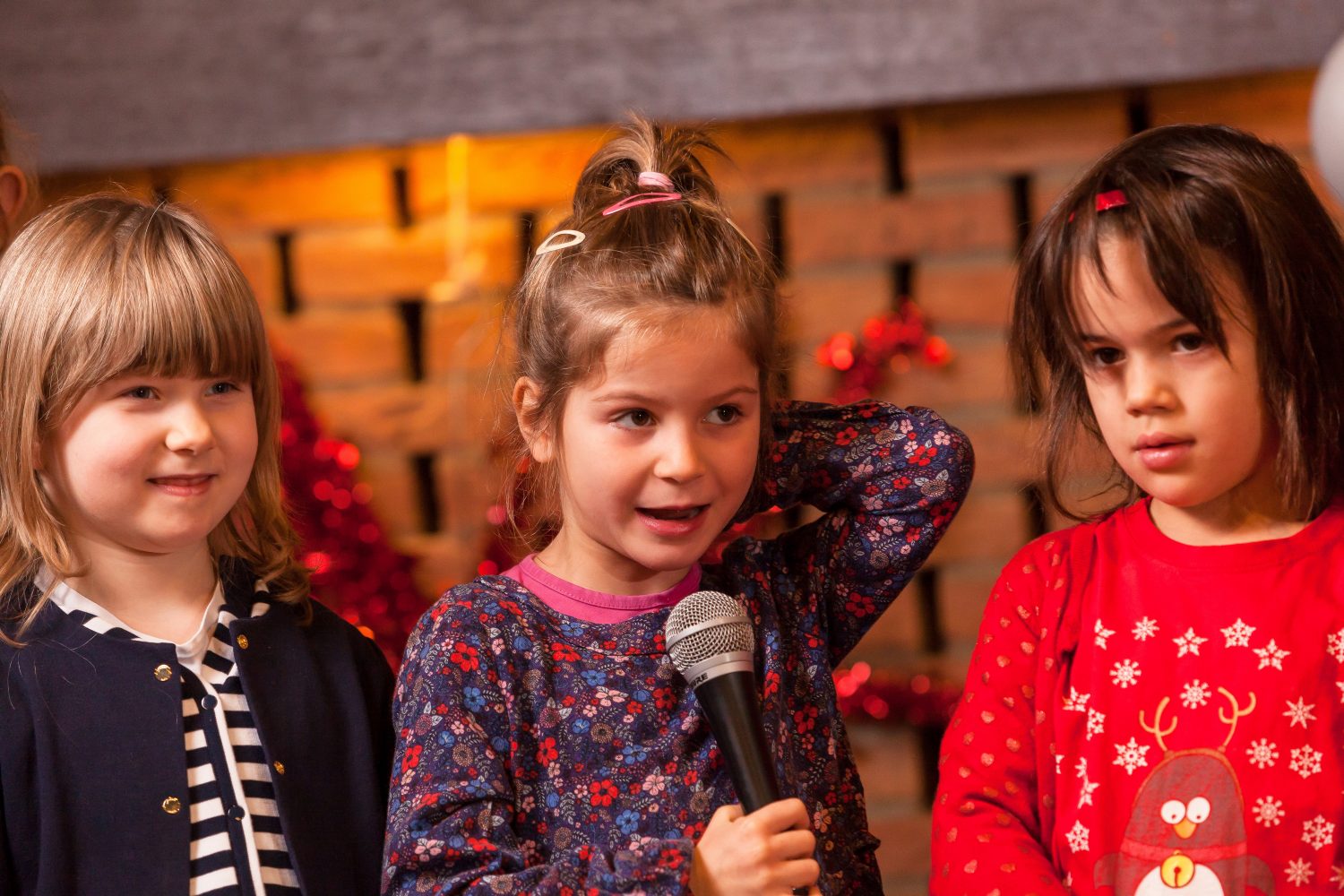 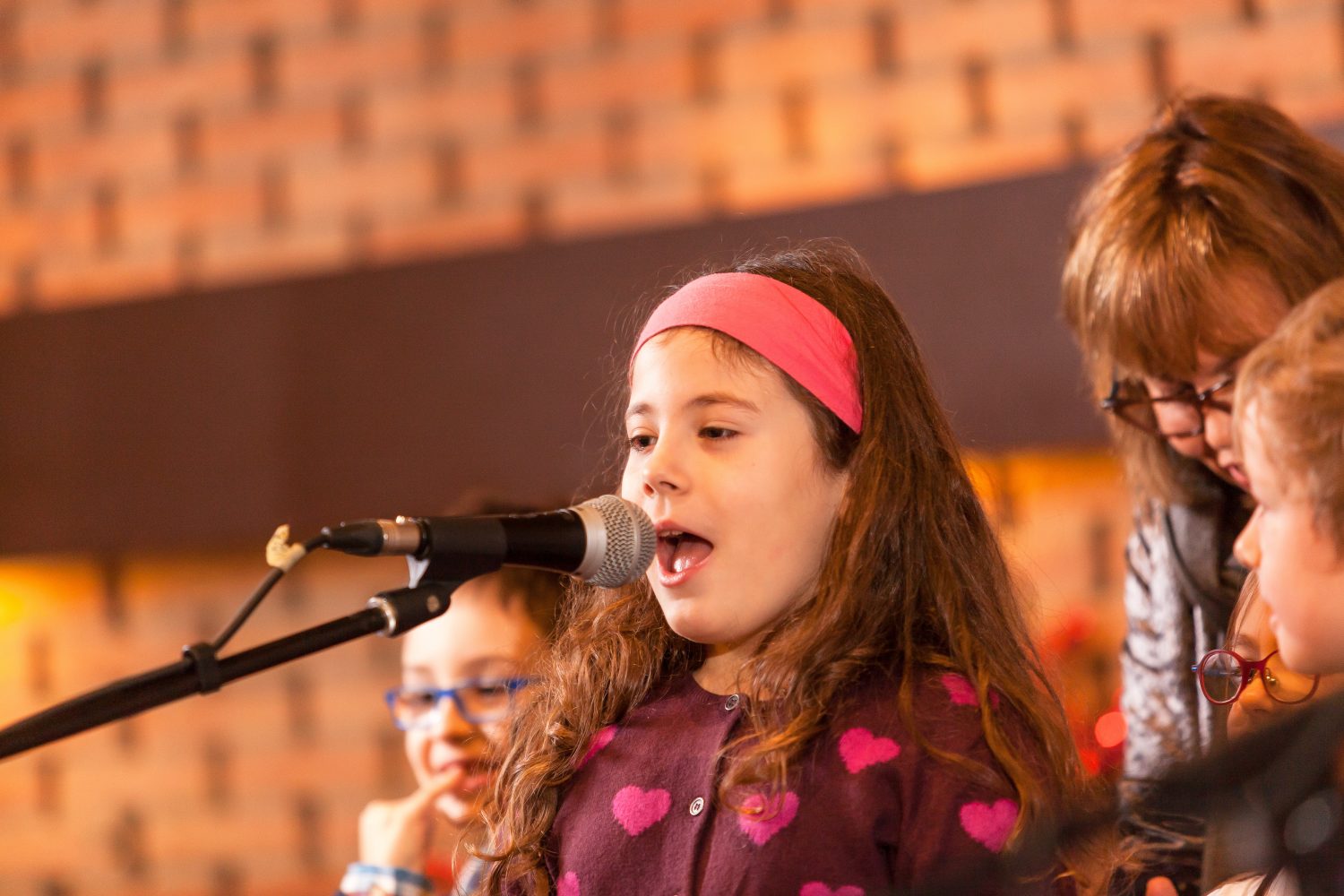 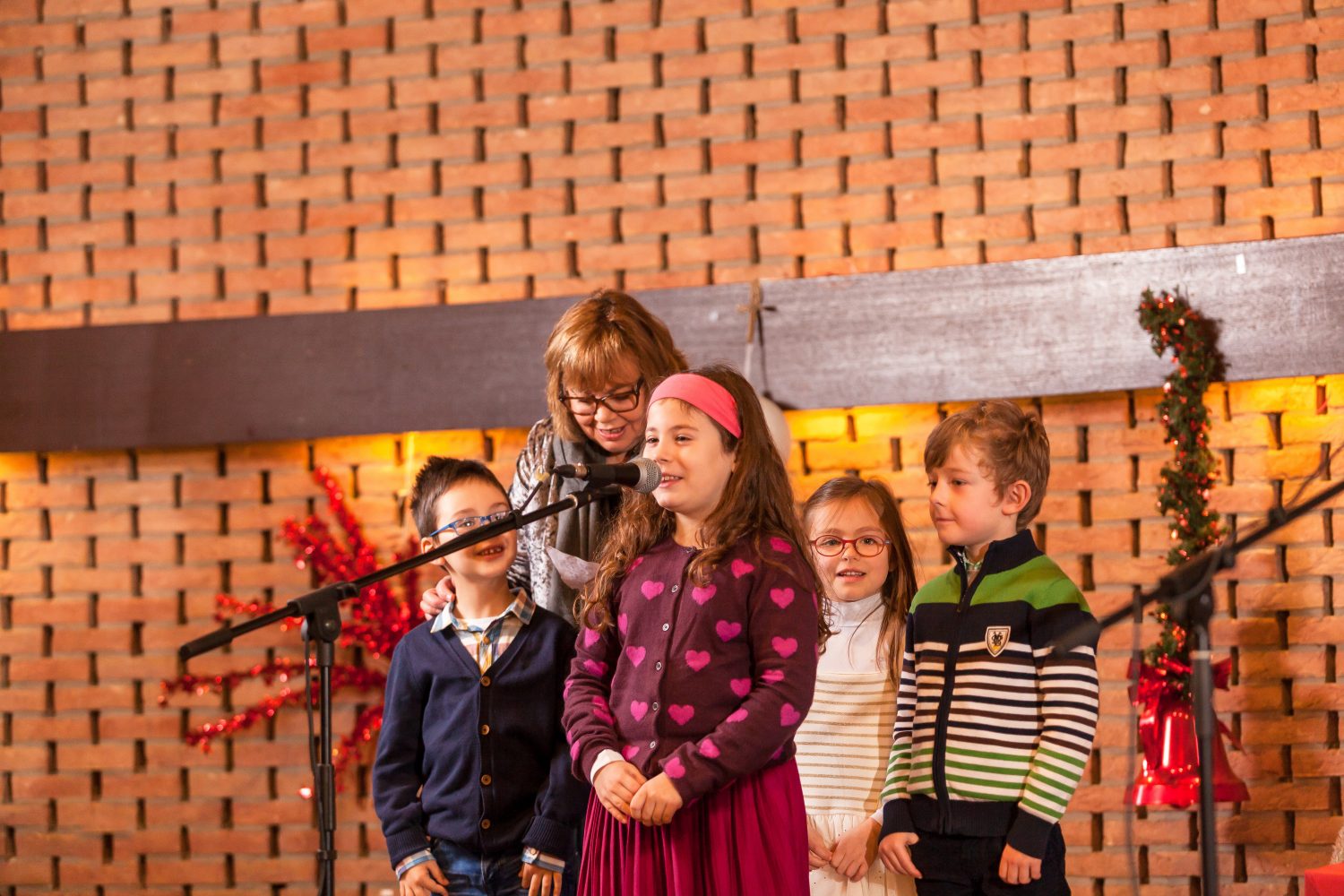 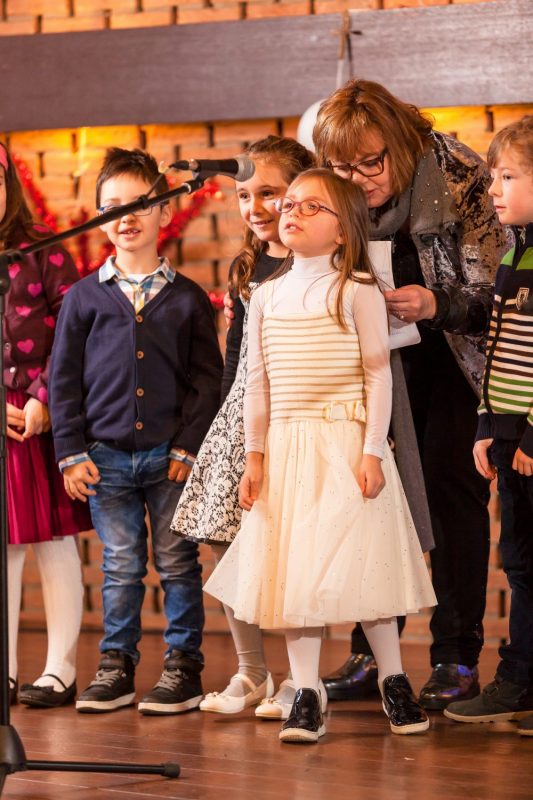 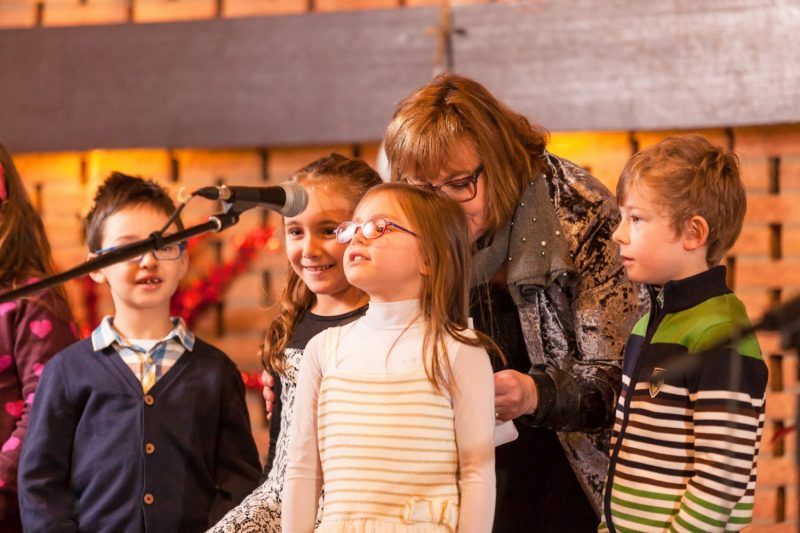 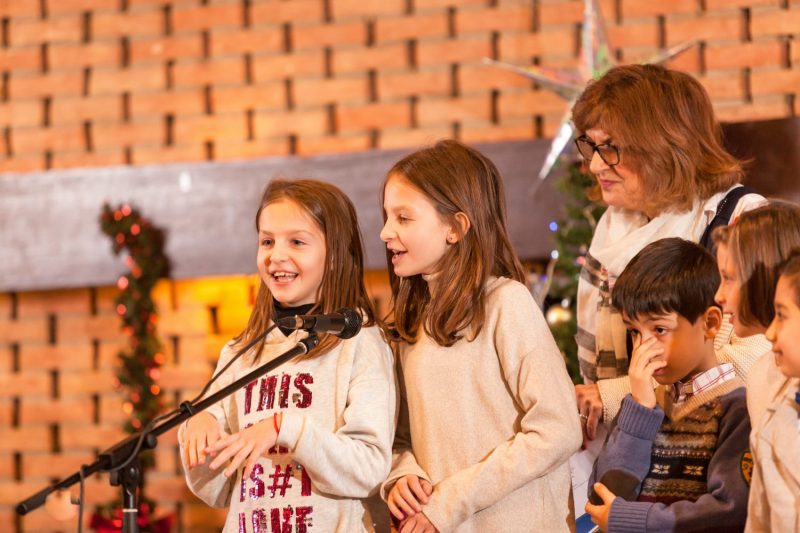 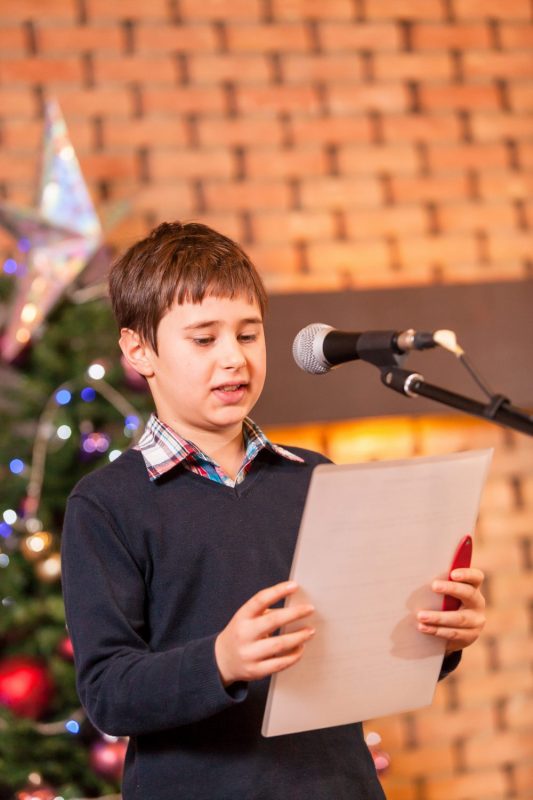 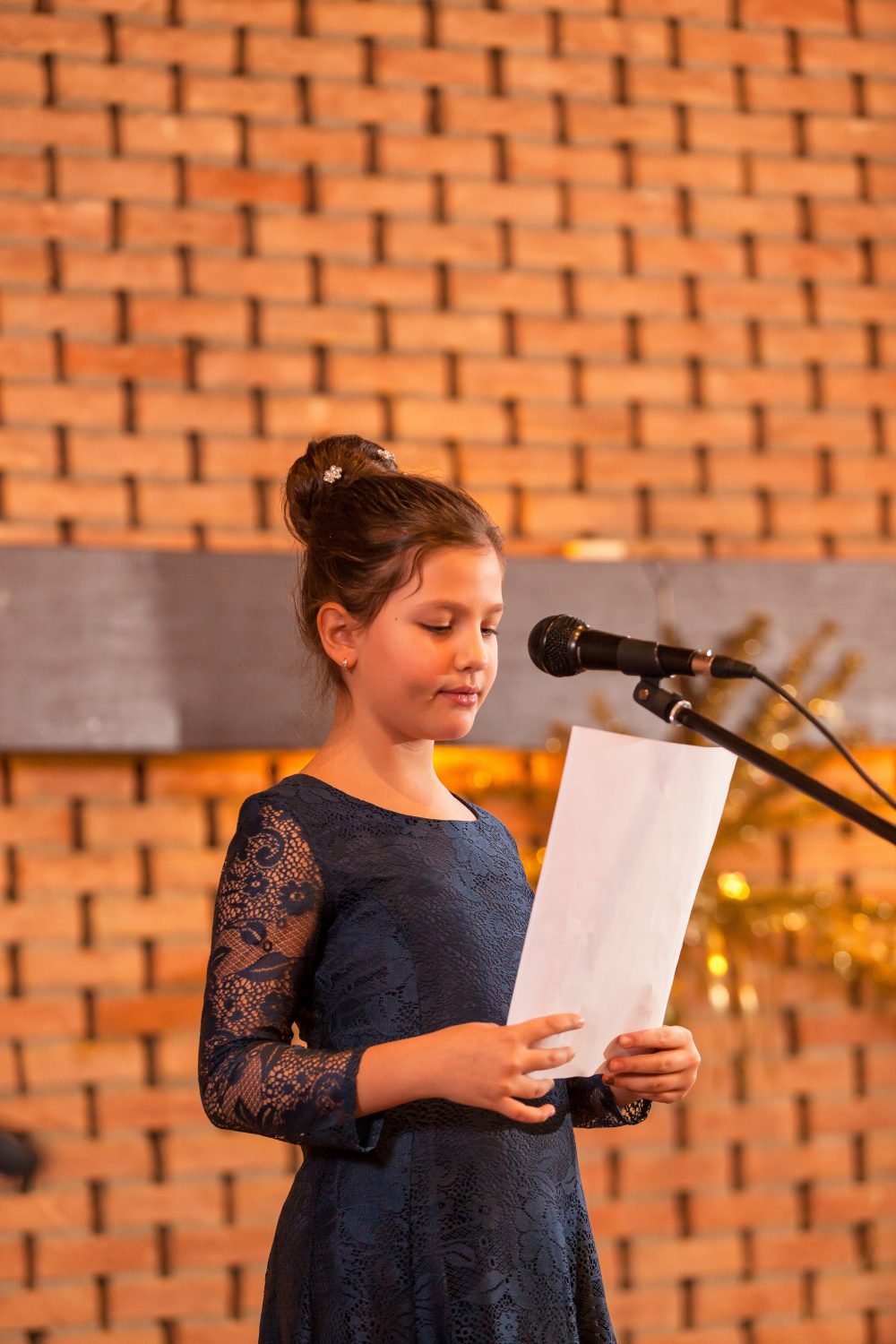 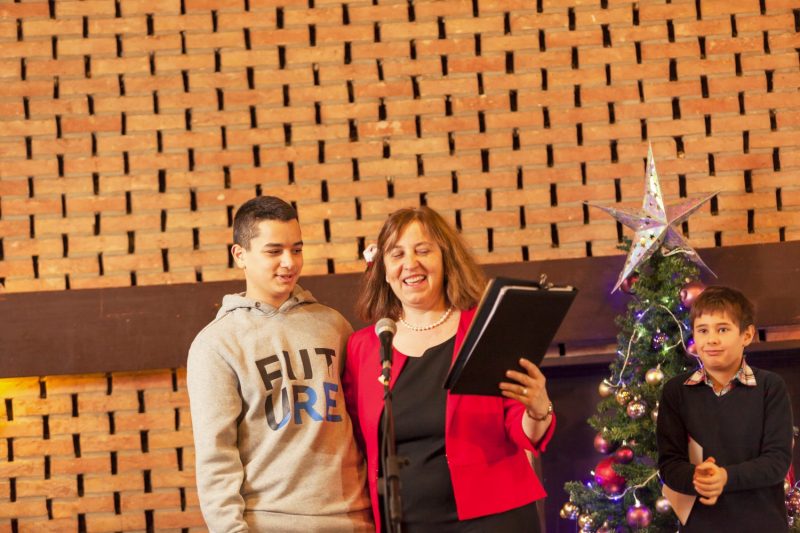